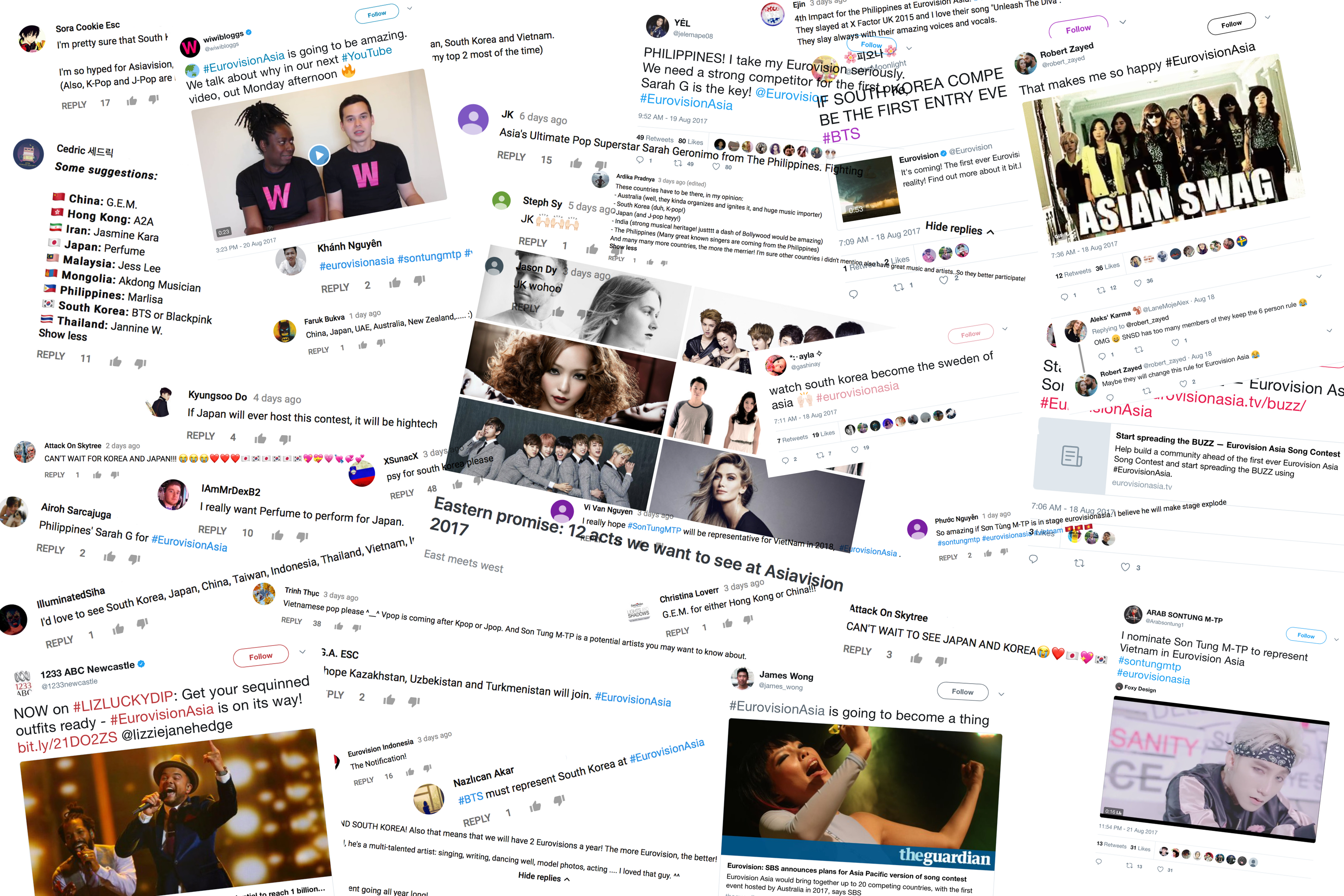 It’s been a week since the official launch of EurovisionAsia.tv and your reactions have been phenomenal. The official promotional video has been seen almost half a million times across all of the official social media channels. On our new Facebook page alone it had been viewed more than 80,000 times! Let’s take a look at what people are saying about the Eurovision Asia Song Contest. Here are some of our favourite comments online.

Sora Cookie Esc5
I’m pretty sure that South Korea will be the Sweden of that contest xD.

Mads Dahl Mølgaard Madsen
Would like to hear Maria Shandi from Indonesia, Alaa Wardi from Saudi Arabia, Hideki Sunada from Japan, K. S. Chithra or Daler Mehndi from India, J-Power from South Korea, Tong Hua from China and Voice Print from Sri Lanka. 🙂 I hope to see as many Asian, Middle Eastern and Oceanian countries in the competition as possible.

Tokyo no Yume
YAAAAAAY!! CAN’T WAIT FOR JAPAN AND SOUTH KOREA! Also that means that we will have 2 Eurovisions a year! The more Eurovision, the better!

Trinh Thục
Vietnamese pop please ^__^ Vpop is coming after Kpop or Jpop. And Son Tung M-TP is a potential artists you may want to know about.

#EurovisionAsia is FINALLY going to be a thing and I cannot wait pic.twitter.com/uFSH8GFy52

One fan even drew up a wish list of participating countries:

The team have been going through your emails and messages and one of the most common questions concerned the title ‘Eurovision Asia’, with many asking why not ‘Asiavision’?

Asiavision is a term already in use by the Asia-Pacific Broadcasting Union for their news exchange and therefore it was not possible to use this name for the song contest. We are proud to be associated with the Eurovision Song Contest and given the similarities in the format, to us, it makes sense to call it Eurovision Asia.

Your song contest needs you! 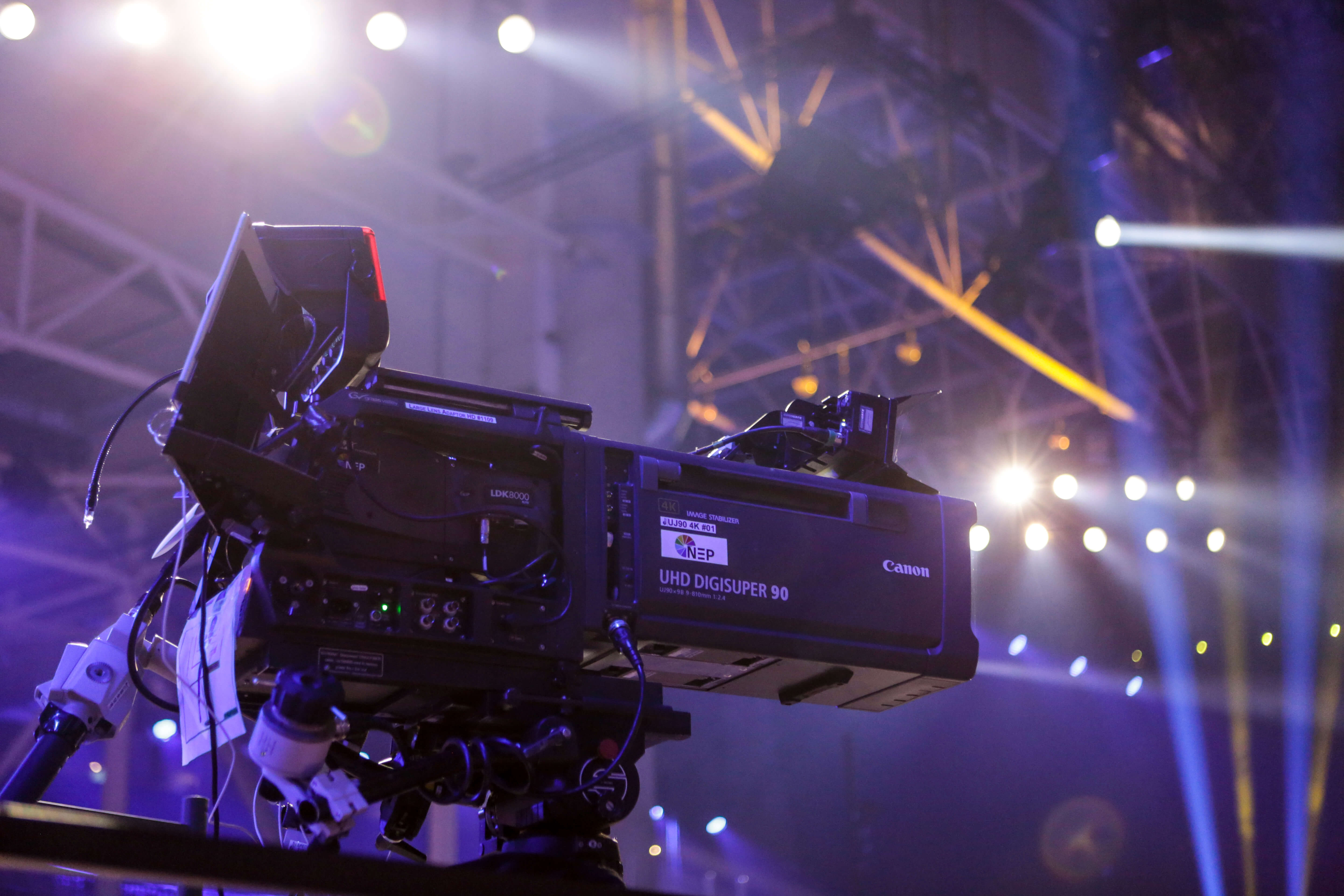