Get ready to turn up the volume: Eurovision Asia is taking televised music competition to another level.

Building on the global popularity of the Eurovision Song Contest, Eurovision Asia will be the region’s boldest music show yet, offering artists in the Asia-Pacific region a vast platform on which to show off their talent.

A mix of established stars and emerging talent will sing original songs in the name of their country, deploying slick choreography, lavish costumes and plenty of Asian confidence.

On one unforgettable night, millions of music fans across Asia and Australia, and the world will watch the same show at the same time, encountering a range of new sounds and rhythms. And at the end of it Asia will have chosen a new icon.

It won’t be easy. From South Korea to India and from China to Japan, some of the world’s most ancient cultures are now producing its most modern pop. Asia’s booming music scene doesn’t fit neatly in any box. It spans the spectrum — from electronic to dance via R&B and hip-hop, all written with local flair and flavour. Some artists take traditional bhangra beats and Oriental sounds and give them a contemporary twist. Others start from scratch to create radical tunes that make the masses move. Talk of “eastern promise” is a little late. As music enthusiasts will see at Eurovision Asia, the future of pop music is already here.

Korean pop, known affectionately as K-pop, leads the way. Its slick songs draw on many genres. Whether serving a dubstep break or flirting with a euro-pop chorus, artists inevitably deliver deliriously upbeat hooks. Leading global trends as much as they follow them, K-pop idols have dived into the trap music scene, making the most of melodic synthesizers and crisp snares.

K-pop stars don’t march to the beat of their own drum. They take the drum, rip it open and set the dance floor on fire with slick, highly-choreographed dance routines and a strong emphasis on fashion and style. Korean rapper PSY — known for his iconic horse-riding dance and viral music video for “Gangnam Style” — epitomizes the fun. 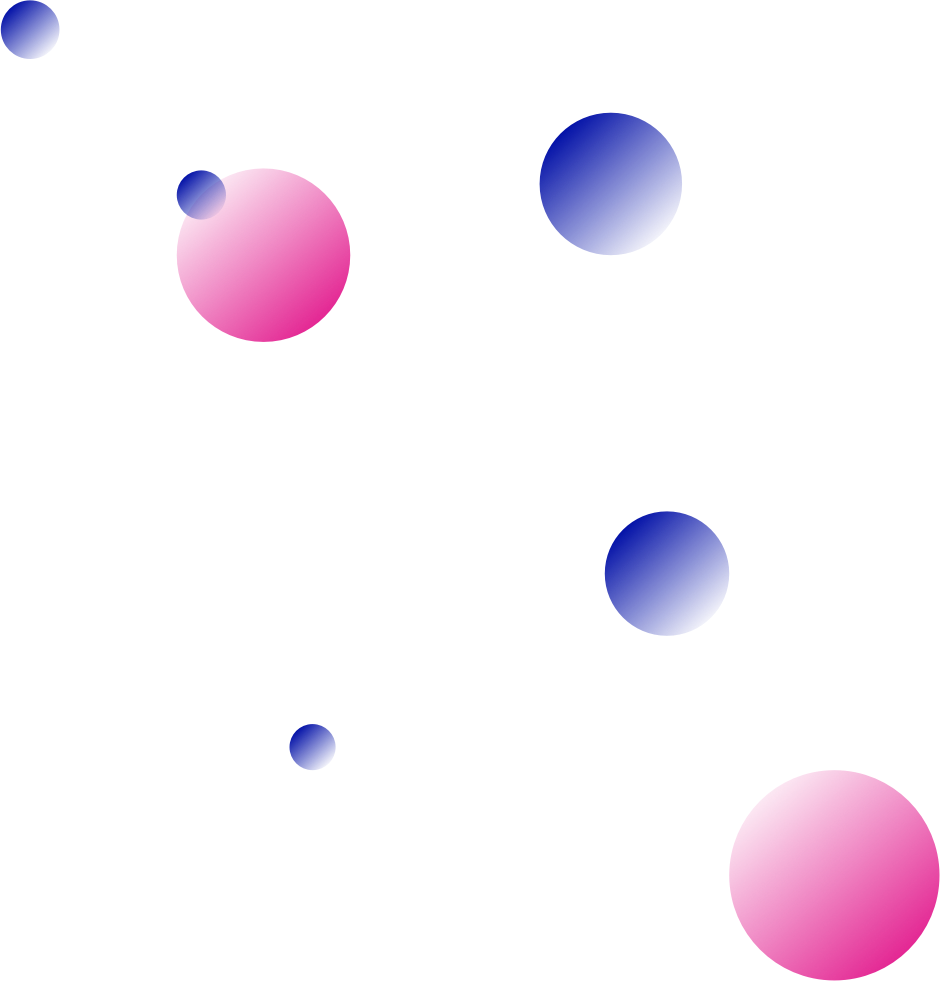 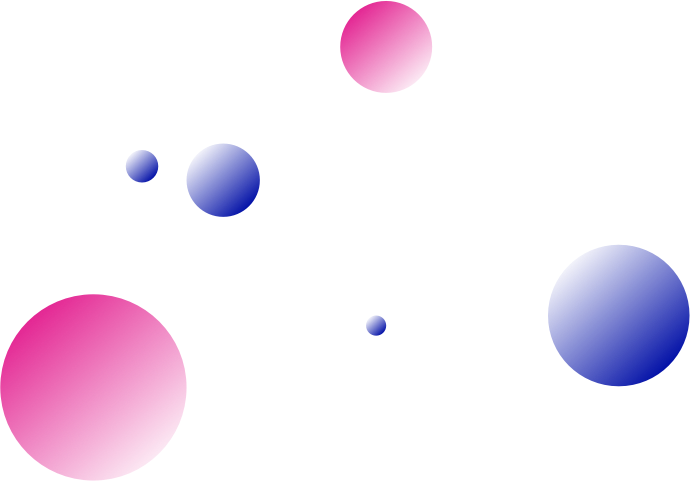 The genre’s top acts display their musical panache en masse. Nine-piece girl group TWICE portray candy shop princesses and spirited cheerleaders in their video for “Cheer Up” — a sugary steamroller with 195 million YouTube views and counting. Girls Generation — an eight-piece that balances sexy and sweet — serve catchy bubblegum pop and aren’t afraid to thrust in motion on a construction site, as in their “Catch Me if You Can” music video. Their boy band counterparts — including EXO (nine members) and BTS (seven members) — have both charted on the highly competitive Billboard 200 in the United States. K-pop isn’t just for Korea.

Japan — the world’s second-biggest music market after the U.S. — boasts a more experimental and avant-garde music scene. Owing to the size of the domestic market, artists are less concerned with appealing to Western tastes. Many musicians forge careers based on the Japanese idea of “kawaii” — the quality of sounding and looking cute. Kyary Pamyu Pamyu rose to fame with her surrealist spin on baby doll fashion — massive hair bows, candy-cane tops — and simple, ringtone-like melodies coupled with childish lyrics: “I want to ride a merry-go-round….you make me happy.”

The J-pop sound may lean toward adorable — songs are often quick, high-pitched, and carry a sing-a-long quality — but there’s frequently a naughty undertone. AKB48 — the country’s highest-selling musical act and the world’s largest pop group — includes 48 singers. They have a penchant for dressing as schoolgirls and dropping suggestive lyrics, all the while performing synchronised dance routines with Super Bowl sized staging. Among their rivals is the all-girl group Nogizaka46, which, as you might expect, consists of 46 starlets. Among their feel-good singles? “If You Notice A Crush” and “Come on Shampoo”.

The men of J-pop — including the five-piece boy band Arashi and the seven-member Sandaime J Soul Brothers — give the Western boy band lift with plenty of swagger. Versatile and willing to play across rock, R&B, hip-hop and dance, they manage to maintain personality even as they pop and lock with military precision. From picture-perfect pretty boys to edgy guys with grit, there’s someone for everyone to admire. Just don’t try their dance moves at home.

K-pop and J-pop grab the most headlines, but artists across the continent have made in-roads internationally. The5 — the Middle East’s answer to One Direction — rose to fame on X Factor Arabia. Hailing from Algeria, Morocco, Lebanon and Egypt, its members sing in Arabic and nod to the traditional sounds of their homelands while exploring soul and EDM. Their single “La Bezzaf” is a toe-tapping ditty that calls for swaying and head-bobbing. You can’t help but feel the heat.

Arguably Singapore’s hottest band, The Sam Willows have amassed a large following throughout Southeast Asia. Made up of two siblings and two of their friends, the group explored indie folk-pop (“Take Heart”) before arriving at bouncy dance pop (“Keep Me Jealous”). Elsewhere singer A-Lin has enchanted audiences from China to Manila, Melbourne, Macau and even Los Angeles with her dreamy Mandarin ballads that muse on love, loss and longing. Thailand’s artists have been slower to export their music abroad, but THETOYS is hoping for a breakthrough. A male soloist with a smooth voice and a sultry sound, he brings a Thai swerve on jazz and easy listening — albeit laced with the occasional spoken word and hip-hop edge.

Among Indonesia’s pop royalty, Agnez Mo may well be queen. One of her country’s most beloved divas, she once collaborated with Timbaland on her hip-hop banger “Coke Bottle”. Sensual, urban and oozing girl power, it became an anthem of empowerment, emboldening a generation of female artists.

Son Tung M-TP is the man-of-the-moment in Vietnam. In recent years he’s moved from underground to mainstream by pushing boundaries and mixing genres, all the while crafting a deliberately androgynous image. In January he became the first Vietnamese artist to reach one million subscribers on YouTube, aided by his cinematic video for “Lac troi”, which has been viewed more than 150 million times. It plays on Asian stereotypes — gold thrones, red fans, statues of dragons — to create something outré yet spiritual.

Many of these singers have flirted with audiences in Australia, a pop music behemoth and an important cultural tastemaker in the Asia-Pacific region. Kylie Minogue, Olivia Newton-John, Keith Urban and Sia have long showcased Aussie talent globally. Now a new generation of artists are making waves of their own. Australia’s Eurovision acts — Guy Sebastian, Dami Im and Isaiah Firebrace — all placed in the Top 10, performing radio-friendly funk, dramatic balladry and understated soul. Jessica Mauboy, the indigenous singer who made a guest appearance at Eurovision 2014, may sing pop and R&B, but her country music sensibilities come through in the way she connects with her emotions vocally. Folk from Vance Joy, adult alternative from Dean Lewis, progressive pop from The Veronicas, Australia has a lot to say — and in many musical tongues.

Buoyed by these sounds and rhythms, Eurovision Asia is already taking shape. Stay tuned — the beat is almost ready to drop!

Teach your friends a thing or two about music in Asia and share this page! 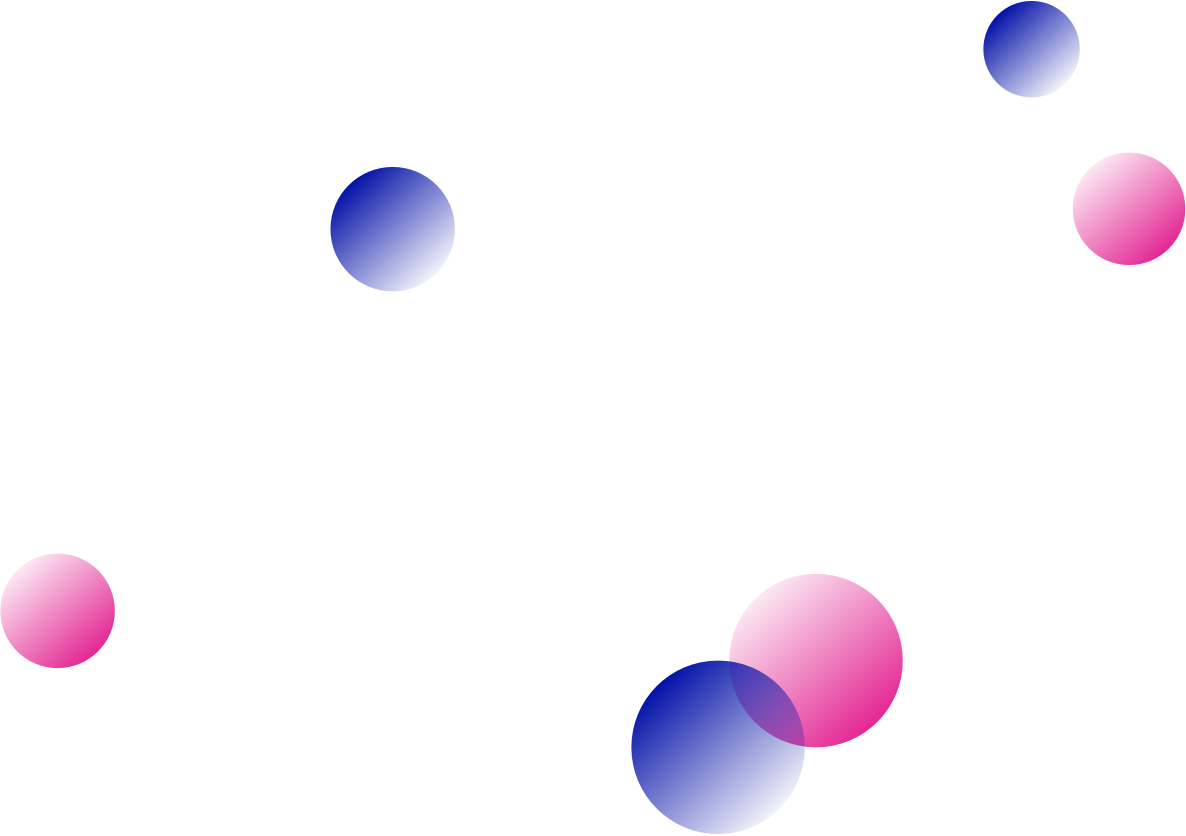 It all starts with YOU!

Find out how you can help build the community ahead of the first ever Eurovision Asia Song Contest!