Vietnam’s music is highly diverse, combining native and foreign influences. Whilst Vietnamese music has been heavily influenced by Chinese musical styles, there have also been Korean, Mongolian and Japanese styles that have had an impact on the market. Today we look at the variety of Vietnamese music, or V-Pop for short.

Hồ Quỳnh Hương was born in Vietnam in 1980 and has appeared on several high-profile television shows. In 2008 she appeared at the Asia Song Festival and has appeared on both Vietnam Idol and The Voice of Vietnam as a judge and vocal coach. In addition to this she coached Minh Nhu who went on to win The X Factor Vietnam.

In a Eurovision coincidence, Hồ Quỳnh Hương was given the rights to record Wild Dances, Ukraine’s 2004 winner of the Eurovision Song Contest in Vietnamese! Check out the video below!

Mỹ Tâm began her professional singing career in 1999 when she released her debut album. By 2003 her success led her to be known as the ‘Queen of V-Pop’ and she began to tour in larger stadiums.

Mỹ Tâm continued to release albums and in 2012 began working in television in addition to performing. Alongside music she is also involved in several charities and was even featured as a top Asian artist by US television station ABC.

Sơn Tùng M-TP is a singer-songwriter and actor. He made his debut in 2012 and most of his songs have become big hits in Vietnam.

In 2015 Sơn Tùng M-TP won an MTV Europe Music Award for Best Asian Act and the following year performed to more than 20,000 people in the Vietnamese capital, Ho Chi Minh City. In 2016 he established his own entertainment company. Watch the video for his song, Nơi Này Có Anh, which has been watched over 149 million times!

Tóc Tiên began performing professionally in 2005 and moved to the United States to study in 2009. She returned to Vietnam in 2015 and scored one of her biggest hits with the song Vũ Điệu Cồng Chiêng. The song is now known as her signature song.

The singer released her debut album in 2006 and in 2015 made her foray into acting when she starred in the film Già Gân, Mỹ Nhân và Găng Tơ. Check out the dance version of her song, Hôm Nay Tôi Cô Đơn Quá, below!

Which artist do you think Vietnam should send to Eurovision Asia? Let us know using the hashtag #EurovisionAsia 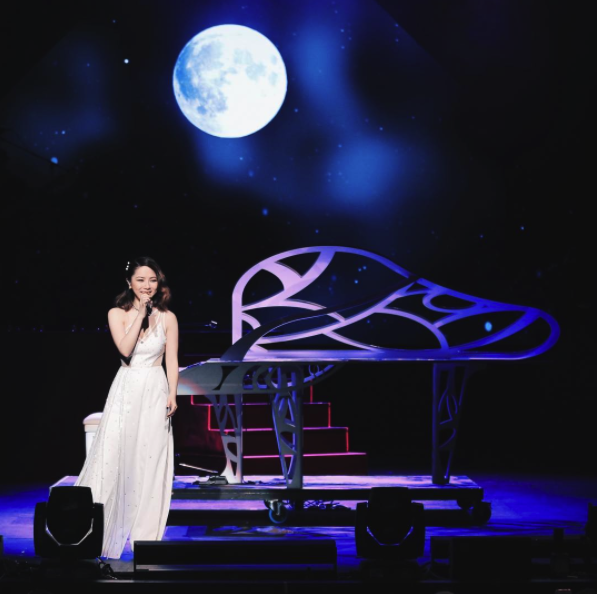