Over the past few weeks we have been focusing on some of the top artists from across various countries of the Asia Pacific region. You have been active on social media telling us who you would like to see perform in the competition and today we present some of the names on your wish list!

Indonesian singer Fatin featured high on your list of prospective artists for the forthcoming Eurovision Asia Song Contest. The singer won the first season of The X Factor Indonesia in 2013 and has gone onto have a hugely successful career. With the debut of her first English language single, Away, could the Eurovision Asia Song Contest provide a launch pad to international stardom?

Sarah Geronimo started her professional career in 2002 after winning the reality TV show Star For A Night. She released her debut album in 2003 and broke into acting soon after. She was nominated in the 2013 European Music Awards and has received several World Music Awards. Earlier this year she starred in the blockbuster movie Finally Found Someone.

Rossa Roslaina Sri Handayani, known as Rossa, is one of Indonesia’s most popular artists with album sales of more than five million. She released her debut album in 1996 and like many of her contemporaries, she has also carved out a successful career as a judge on talent shows such as The X Factor.

Sơn Tùng M-TP made his debut in 2012. The Vietnamese singer came highly recommended by followers of the official Eurovision Asia Song Contest social media channels. Like so many singing stars in the Asia-Pacific region, Sơn Tùng M-TP also has a successful acting career. He’s also shown that he’s a shrewd businessman and founded his own entertainment company last year.

Morissette is a singer and occasional actress. She has taken part in various talent shows over the years but made her musical breakthrough in 2014. She released her debut album in 2015 and regularly performs around the world. In addition to this she has won several awards and continues to release singles.

James Reid is a Filipino-Australian singer, actor and dancer. He made his debut in 2011 and in 2013 released his first album. He released his third album, Palm Dreams, earlier this year and is also set to star in a film due to be released next year.

Did you see your favourite act in this line-up? Let us know who you would like to see perform at Eurovision Asia! 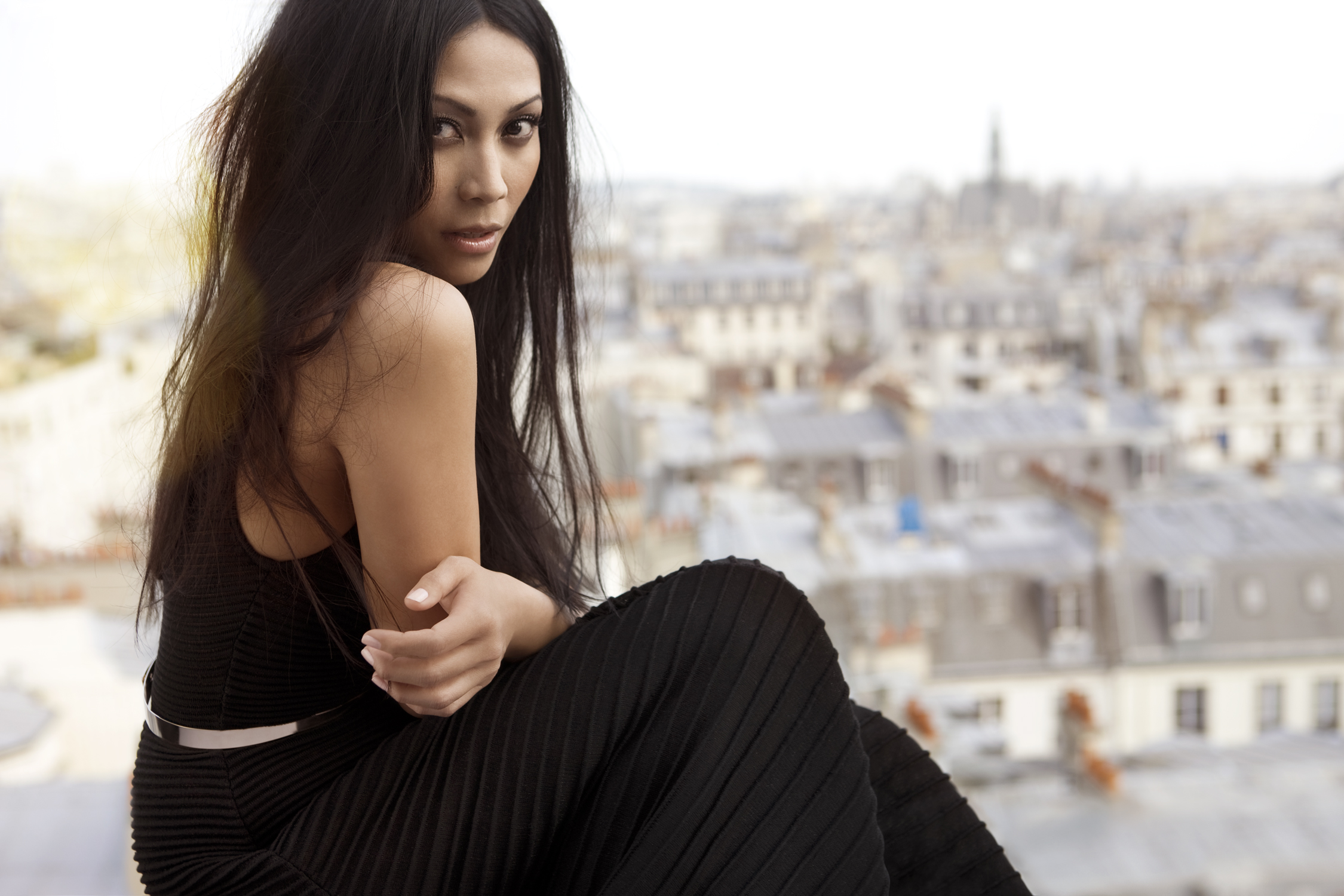