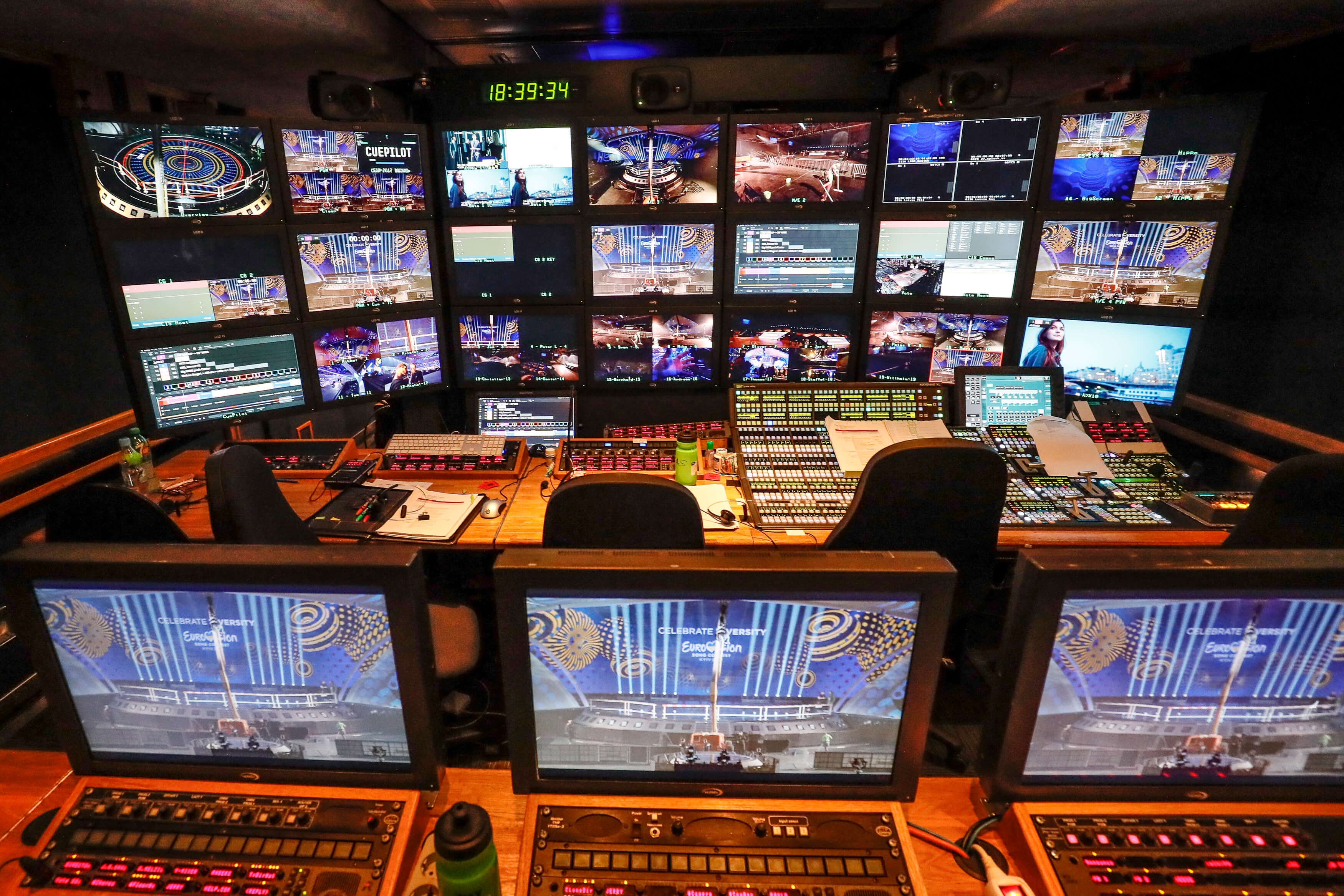 Who Do YOU Want To See Perform In Eurovision Asia?

Reach out through Twitter, Facebook or Instagram and tell us which country should participate in Eurovision Asia and which act you believe they should send. You may just inspire artists, producers and other music industry professionals to vouch for their country to take part in the contest. 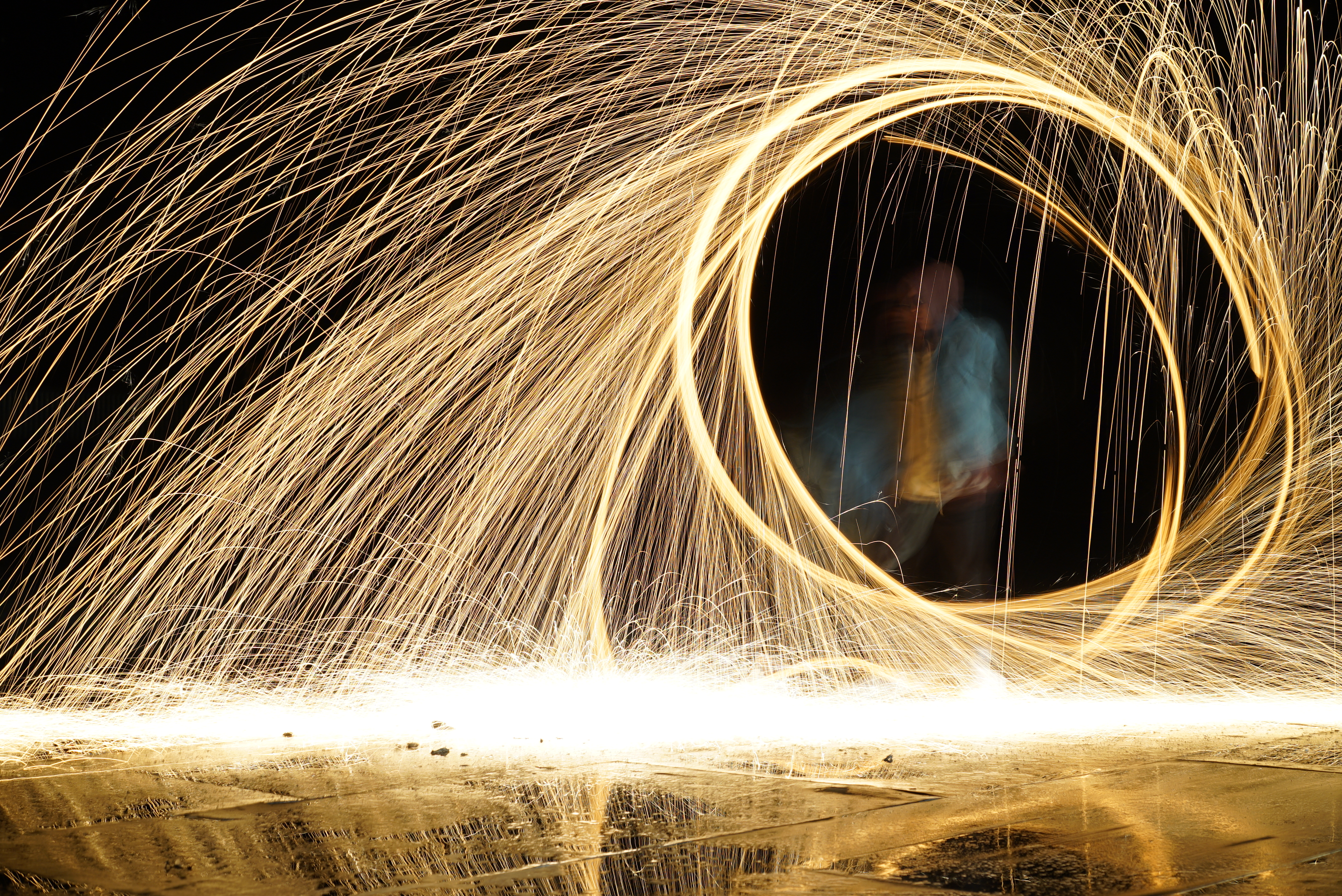 Behind The Scenes At The Filming Of The Promotional Video

Behind The Scenes At The Filming Of The Promotional Video