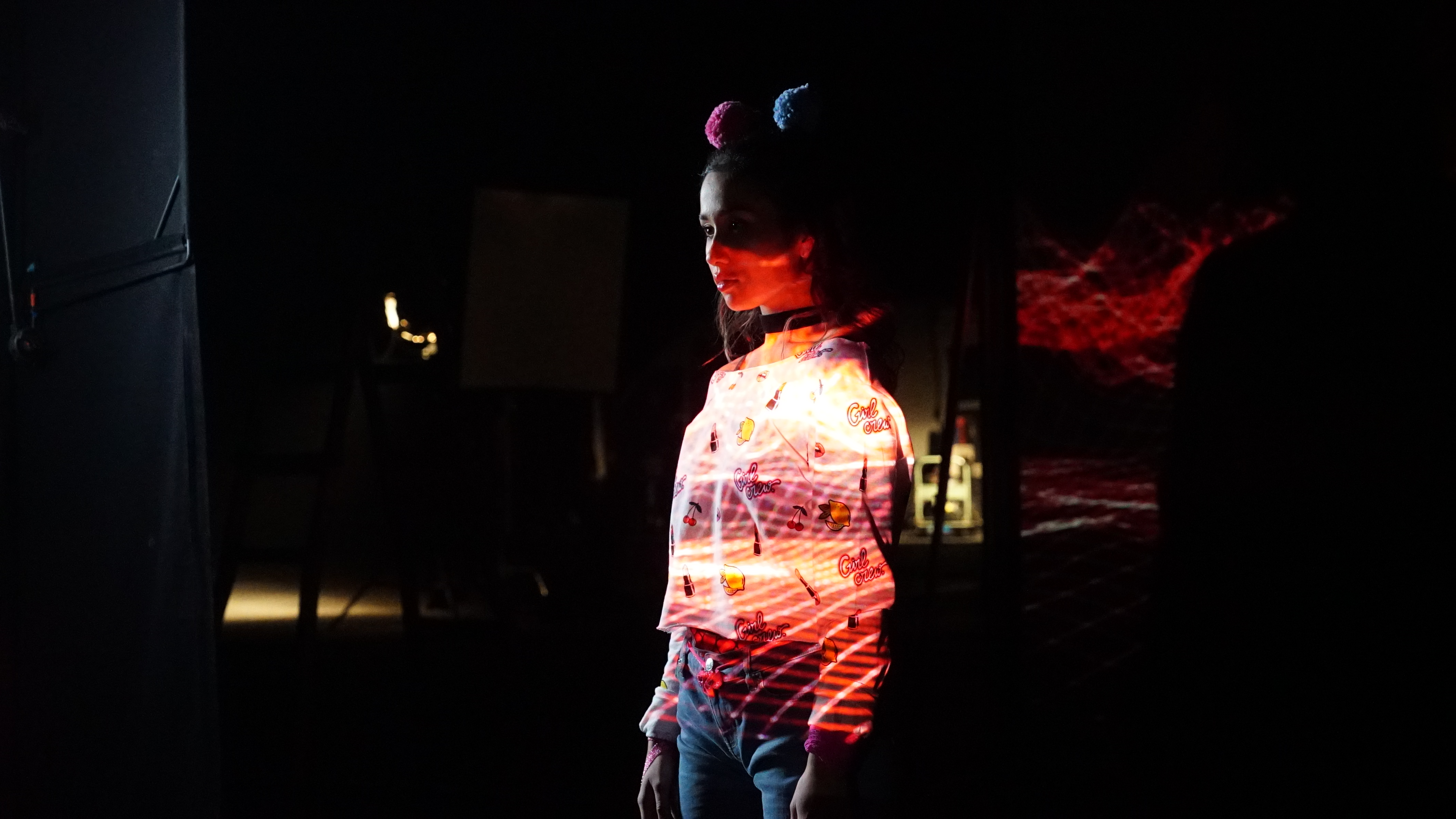 Korean pop, or K-pop as it is also known, has been growing as a phenomenon over the past few decades. Its slick songs draw on many genres. Whether serving a dubstep break or flirting with a euro-pop chorus, artists inevitably deliver deliriously upbeat hooks. Leading global trends as much as they follow them, K-pop idols have dived into the trap music scene, making the most of melodic synthesizers and crisp snares. Let’s look at some of the biggest names in K-pop.

Arguably the most famous K-pop song is Gangnam Style, which was a global smash hit for Korean rapper Psy. The song and accompanying video, which included a distinctive dance, went viral, introducing K-pop to a broader audience. By the end of 2012 the song had topped the charts in more than 30 countries and had a huge social and cultural impact, even the then President of the United States, Barack Obama was seen performing the dance! The video (below) has been viewed nearly 3 BILLION times!

One of K-pops biggest stars is G Dragon who stands for his more in-depth themes including self-destruction and narcissism. He was named by Forbes in 2016 as the most influential person under 30 in Asia’s entertainment and sports. Originally a member of the group Big Bang, he has been performing as a solo artist since 2009 and has scored a series of number one singles and albums. The video for his 2014 hit, Crooked, was filmed in London.

K-pop is not only confined to solo artists. Nine-piece girl group Twice portray candy shop princesses and spirited cheerleaders in their video for Cheer Up — a sugary steamroller with 195 million YouTube views and counting. Twice is one of the best-selling musical acts in South Korea with over 1.2 million albums sold to date. Earlier this year they had further number one hits with the songs Knock, Knock and Signal.

Girls’ Generation is an eight-piece that balances sexy and sweet. They serve catchy bubblegum pop and aren’t afraid to thrust in motion on a construction site, as in their Catch Me if You Can music video. The group made their debut in 2007 and have released nine studio albums. Watch the video of their number one single, Party, below.

Of course, it’s not only girl groups, K-pop has its fair share of boy band counterparts. EXO, a nine member group, debuted in 2012 and have released four studio albums. They had a number one hit earlier this year with the song Ko Ko Bop.

BTS are another popular K-pop group consisting of seven members. They debuted in 2013, have released four studio albums and sold nearly 10 million singles to date.

The recent breakthrough of K-pop acts into the global music scene shows that K-pop is not only for Korea. Could we see a K-pop act participating in the forthcoming Eurovision Asia Song Contest? 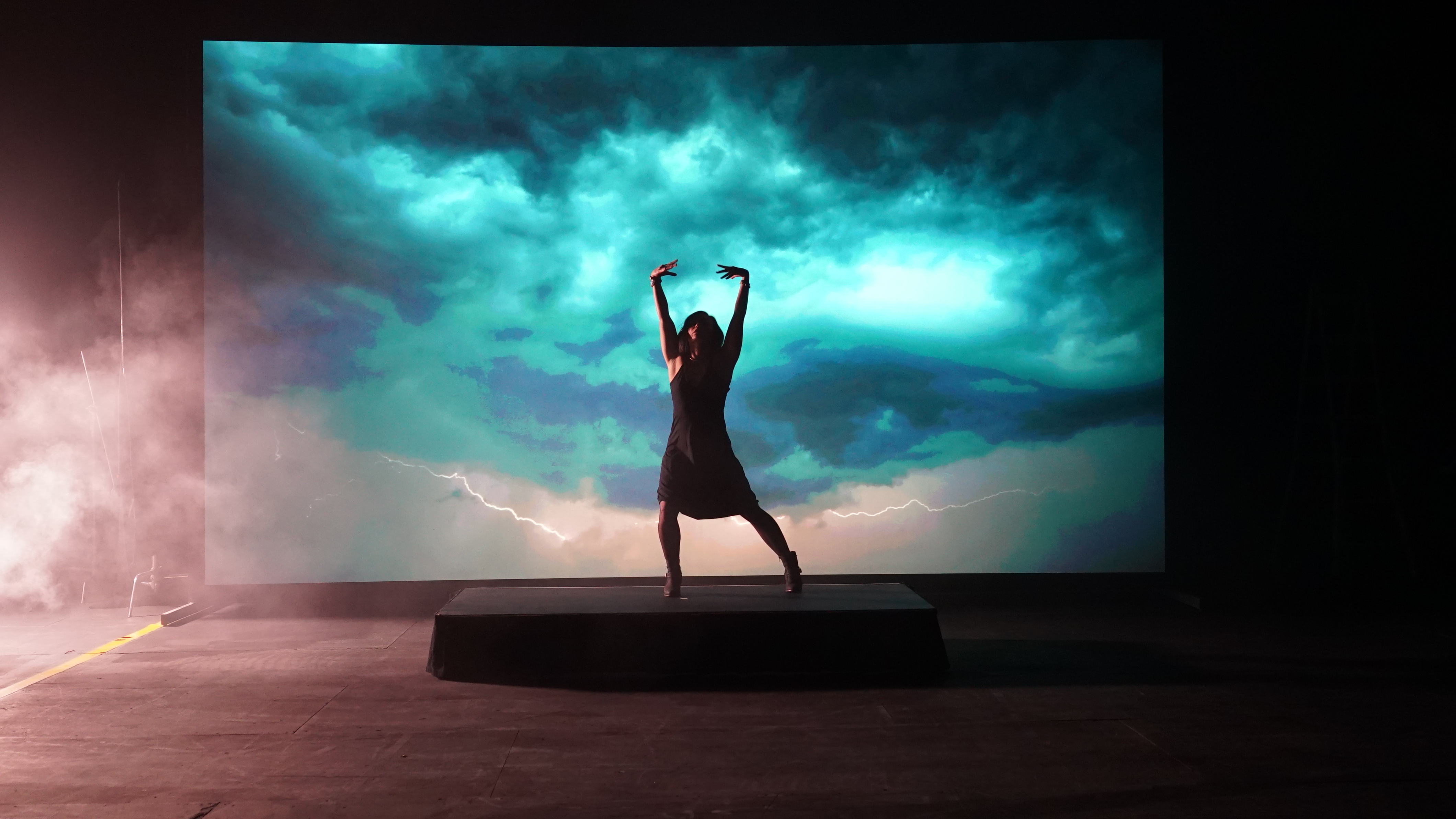